Having achieved huge success with Lynx the previous year at the same venue, Brighton Pride, we were asked to do even better in 2019and to adopt an 80s theme for our campaign.

The Eighties was about big hair, neon Lycra, disco – and was also, incidentally, the decade that Lynx was born. Our float and parade drew inspiration from the music and the fashion of the era. The Eighties was a loud and proud decade and to illustrate that, we played the tunes, hired the lookalikes and also had 80s-style roller skates dancing either side of the float.

The lookalike singers performed on our striking Lynx UnityFloat where we also set off simulated fireworks and painted a 30-foot rainbow which stood out against the sleek backdrop of the black float.

We had 80s-style roller-skaters dancing either side of the float, bringing even more attention to our carnival-like activation.

The #LoveIsLove hashtag at the front of the float paid tribute to the spirit of the festival.

Lynx works in partnership with the Brighton Rainbow Fund, a Brighton and Hove based grant-giving fund for local LGBTQ+ and HIV/AIDS organisations.

“The roller skaters just did not stop!” 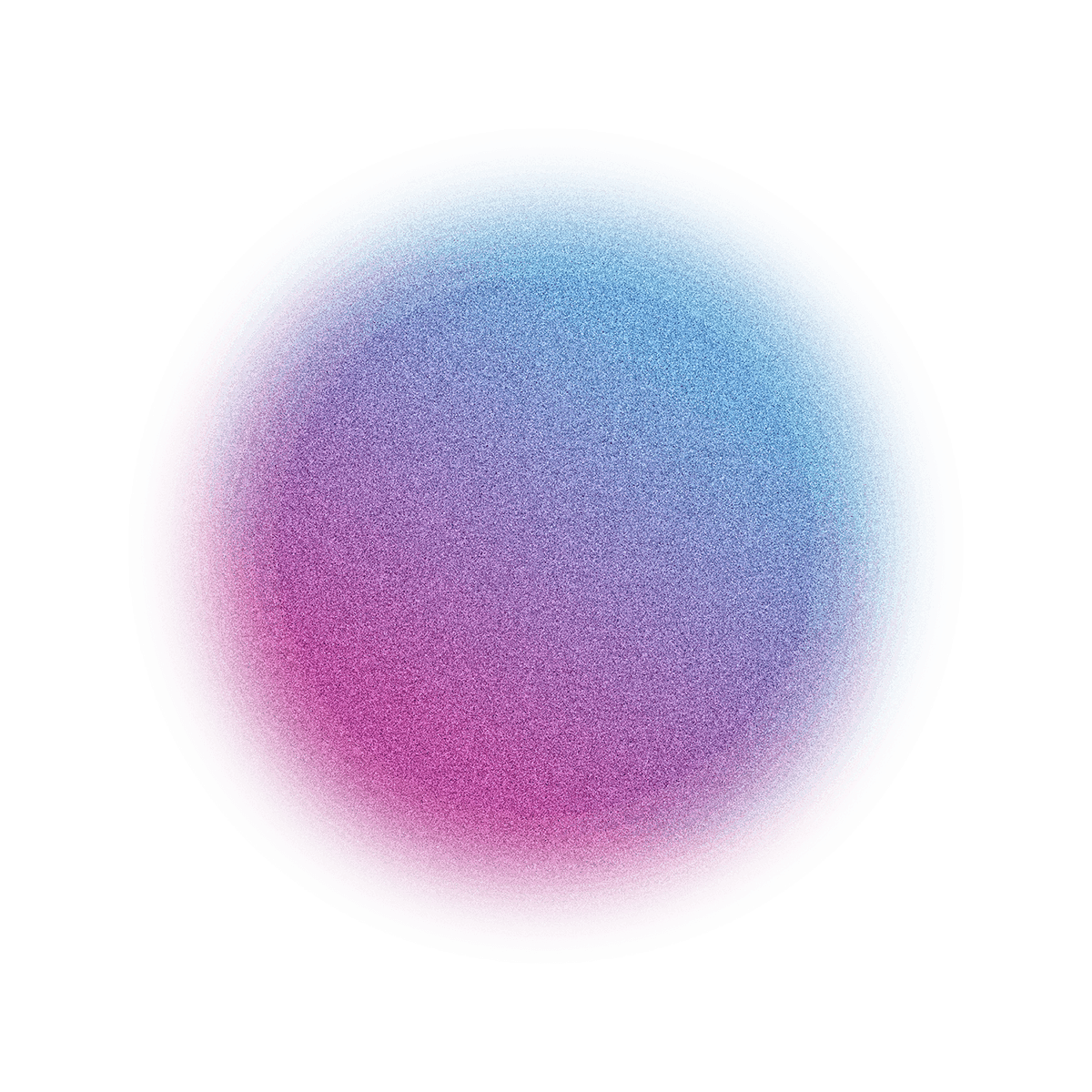